Two People Tested Positive for HIV After Getting Tattoo

In a shocking incident, 2 people tested positive for the deadly HIV Virus after getting a cheap tattoo.

Good Hygiene & Cleanliness is very important while getting a tattoo. If proper cleanliness and hygiene are not maintained while getting a tattoo it can result in serious health issues. Body art and tattoo is not a recent phenomenon. Tattoos and body piercing are very popular among teens and young adults. As the phenomenon continues to grow, many have raised the question of the health risks associated with such art.

However, now in an extremely shocking incident, 2 people have tested positive for the deadly HIV Virus after getting a cheap tattoo. If you don’t already know, HIV is a sexually transmitted disease which is transferred sexually and can even cause death if not identified in the early stage. Cases of people contracting HIV after getting tattoos have emerged in Uttar Pradesh's Varanasi, prompting warnings from authorities about cheap tattoo parlors.

According to Dr Preeti Agarwal of Pandit Deendayal Upadhyay Hospital, after careful examination and counseling, it was understood that many HIV patients had got tattoos made following which their health started getting bad. However, Further investigation into the case is underway. In the reported cases, A 20-year-old man from Baragaon and a 25-year-old woman from Nagma are among 14 people who fell sick. Several tests were conducted including that of viral typhoid Malaria. When the fever did not come down, HIV tests were done in which all the sick were found positive for the disease. After examining the details, it was found that none of the HIV-positive patients had contracted the disease sexually or through infected blood. The one thing that was common among all the patients was they had all got tattoos made recently. An investigation into the matter also revealed that all the infected persons had got tattoos made by the same person who used the same needle on all of them.

According to Dr Agarwal, tattoo needles are expensive so tattoo artists often use the same needles to save money. She further advised to always check if the needle is brand new before getting a tattoo. What do you think about this shocking news, do mention your thoughts in the comment section below. 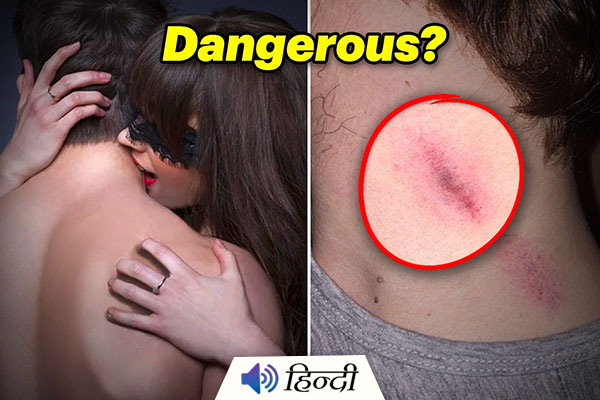 Can Love Bites Cause Death? 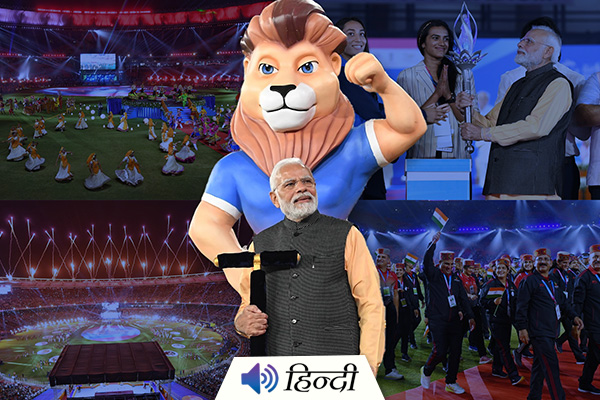 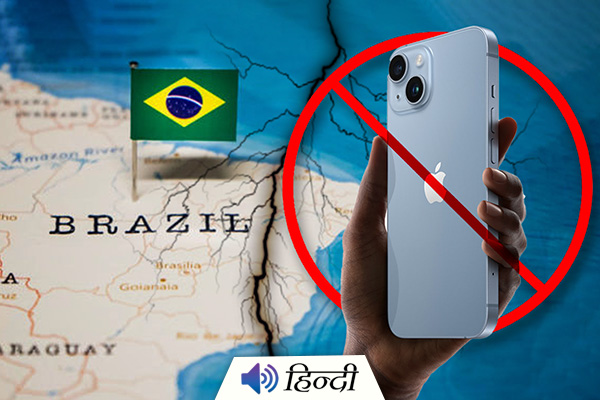 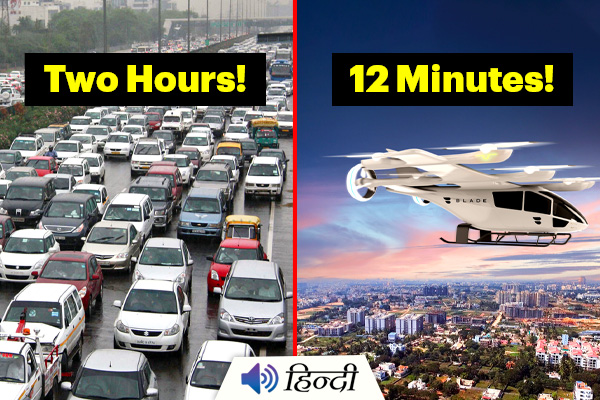 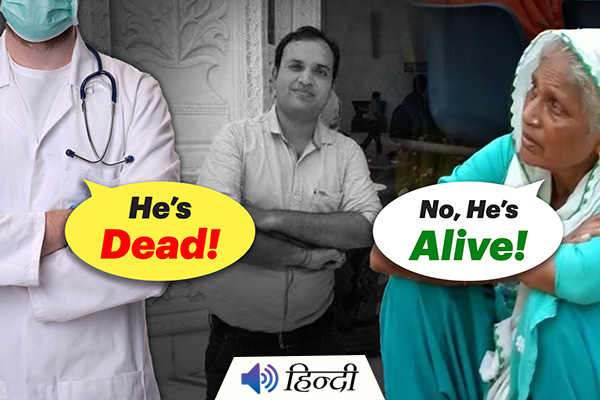